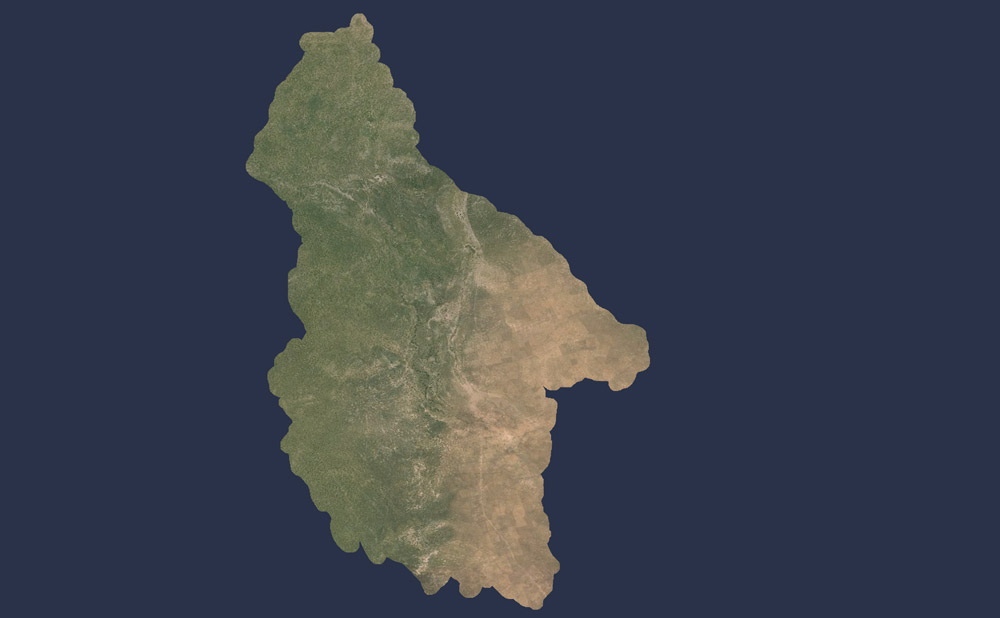 Wamako is a fictional African island with a mix of lush forests and arid bush land. The indigenous Orebro tribesmen have inhabited the island for at least 1000 years living in harmony with nature and there huts could still be found all over the island. During the early medieval Arabic tradesmen found the island and the Islamic influence could still be seen in Bakunga and many other east coast towns. They also left a religious legacy with a large portion of the islands inhabitants being Muslim's today. In 1868 French troops occupied the island and made it into a colony. The following 100 years the island was used as a naval refuelling station for the French navy. Fort Laurent and Fort Chambly was built by the foreign legion 1879 to be used as training facilities before posting to more hostile colonies. In modern times the island have hade its share of conflicts as most other African countries it was cough up in the cold war. And civil war have been raging more or less since independence in 1971. Because of this almost no major infrastructure exists on the island with the exception of the Kuban build harbour on the southern part of the island.

What to do on Wamako

Its strongly recommended that you visit the old town in Bakunga with its narrow streets and medieval buildings. Here you find the pirate princes castle with its high towers and imposing breastworks over the harbour. In the eastern part of the old town you find the amphitheatre and the ruins of the grand councils meeting hall. In the new town a visit to the blue mosque and the liberation square with its statue of the soldiers of the revolution. Angenteuil was the main city during the French times and the European influence is quite visible on the town. Here you also find College Wamako the only place of higher learning on the island. From here its also close to get to Fort Lourant & Fort Chambly both is open for the public. The island also has great natural assets in oil and natural gas and the large new harbour on the southeaster coast. The construction of a pipeline from the oilfields in the interior of the island have started and will be completed shortly if no major crisis erupt. For those that is more in to a natural experience there is countless miles of dirt tracks all over the island that connects the far out farms and Orebro tribal villages with the major towns.